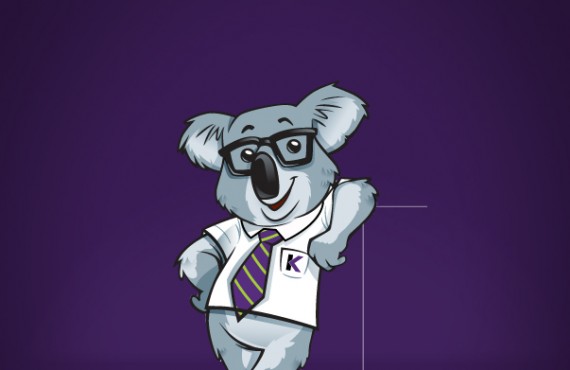 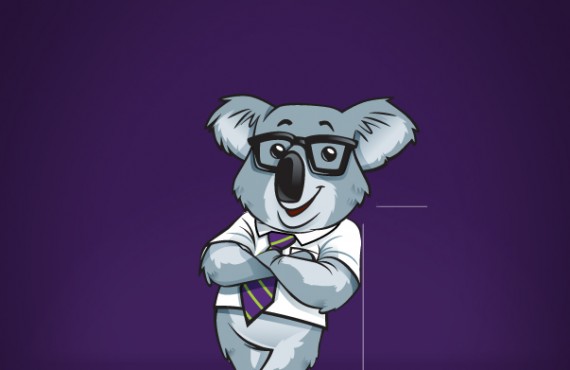 Categories Brand, Art & Illustrations
Description
The client was looking for designers / illustrators to help him in the creation of additional poses for his mascot "Kudos" without losing the consistency of the character. This character was developed earlier by one of the client's designers. The main task was to design several poses of mascot "Kudos", so that the look of character would seem to be created by the original designer. So it was necessary to depict the mascot of the company (leaning against the object) starting the process from sketch and ending with the color version of mascot. In the work process we developed four versions of character's pose and as a result two versions have been approved by the client.