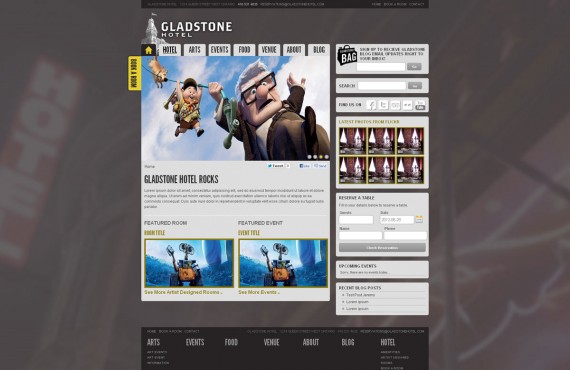 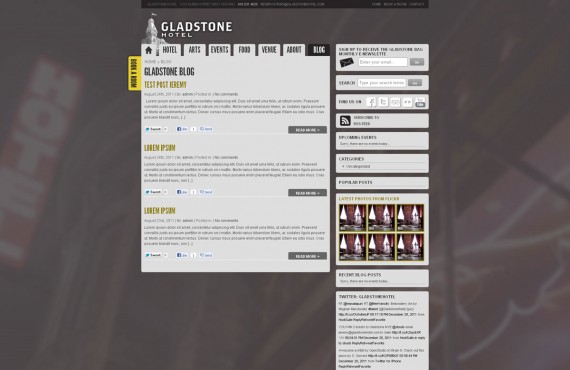 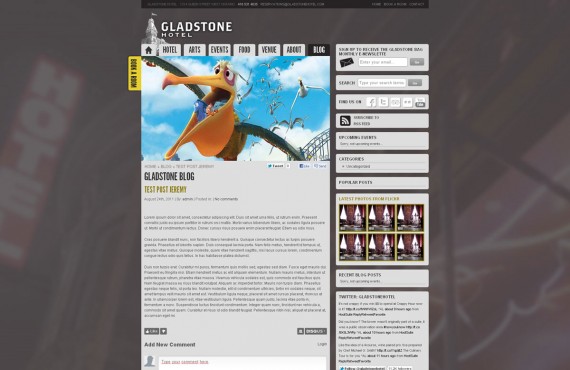 Categories Responsive Web Design, Web Development
Description
The first stage of the project implies coding of HTML/CSS template and then according to this template we needed to create Wordpress theme according to the client's requirements. So, the first step was coding of HTML/CSS template which was then tested to be crossbrowser (including old versions of Internet Explorer) and validation of HTML and CSS code. Based on this document Wordpress theme was created. Theme was installed at the test hosting of the client. Then it was filled with content according to the client's preferences. Nivo Slider was used in this project and a number of custom taxonomies were also used for adding of photos to the sliders in order to structure information at the website and creating of functionality for adding of the photos to the sliders. By means of javascript there was implemented validation for the fields of the forms used at the website. Social buttons are added to the pages of the website. «Datepicker» library was connected for its further use in the forms at the website. And forms for booking was implemented. A separate search which works according to the certain posts of the website is implemented. DISQUS commenting system was implemented to the website. And a PIE library was added to display CSS3 in old versions of Internet Explorer.