3 Emerging Innovations in Technology that Will Impact Cyber Security

posted in WordPress basics on 8 May 2019 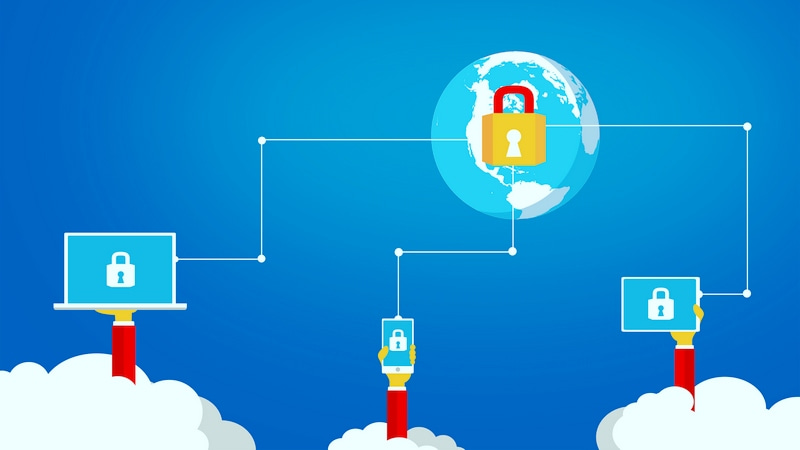 Technology never stops evolving. From the creation of simple stone tools to complex integrated security systems, humanity is expanding technological boundaries. Nowhere is this felt more acutely than in the field of security.

According to the Online Trust Alliance, global cyber incidents aimed at the business have almost doubled: from 82,000 in 2016 to 159,700 in 2017. Most of this was caused by ransomware and new attack methods.

What is the answer? Deep learning of artificial intelligence is the latest weapon in the war against cybercrime.

For example, AI Amplyfi in Wales already uses a machine learning approach to identify and neutralize online threats. “In cybersecurity, AI can automatically identify potentially malicious software behavior, attack vectors, and related anomalies in real-time, allowing a continuously adaptive defense mechanism to identify and shut down intrusions faster and easier than ever before,” says the CEO Amplyfi, Chris Ganje.

When choosing IT, more and more enterprises prefer cloud technologies, while the developers are moving from the cloud-first strategy to the cloud-only principle. In the future, the cloud will be the main way of IT consumption, but this process will stretch over many years, which will ensure stable growth in the IaaS and SaaS areas in the coming years. SaaS costs now exceed IaaS budgets, but the latter segment is growing faster.

Organizations are switching to cloud-based strategies because of the complex benefits that clouds provide, including flexibility, scalability, profitability, innovation and business growth. Solving the security problems associated with running applications in a new environment requires a special approach. Many types of threats (network attacks, vulnerabilities in operating system applications, malicious software, etc.) have been studied extensively and protection tools have been developed for them, but they still need to be adapted for use in the cloud.

Research shows that attitudes toward authentication vary greatly. While the adoption of new forms of authentication, such as biometrics, is growing, there is also a cautious attitude towards them, especially among older people. We know that young people pay less attention to the traditional authentication system using passwords, which creates a problem for employers and businesses that control user access to data through passwords.

IBM advises organizations to adapt to these preferences by taking advantage of identification platforms that provide users with a choice between several authentication options.

In this way, smart machines, cloud technologies, and different authentication methods pave the way for a safer world.