posted in News, WordPress plugins on 5 May 2017

Proving you’re human can be exhausted. Today there is invented a lot of ways of Captcha filling: we complete math actions of varying complexity, identify letters and numbers shown on unreadable images, even choose related images from the bunch of different ones.

We do all that stuff just to prove we are humans, not bots. Several years ago, Google made this procedure easier by implementing “I’m not a robot” checkbox, but even that was not enough. 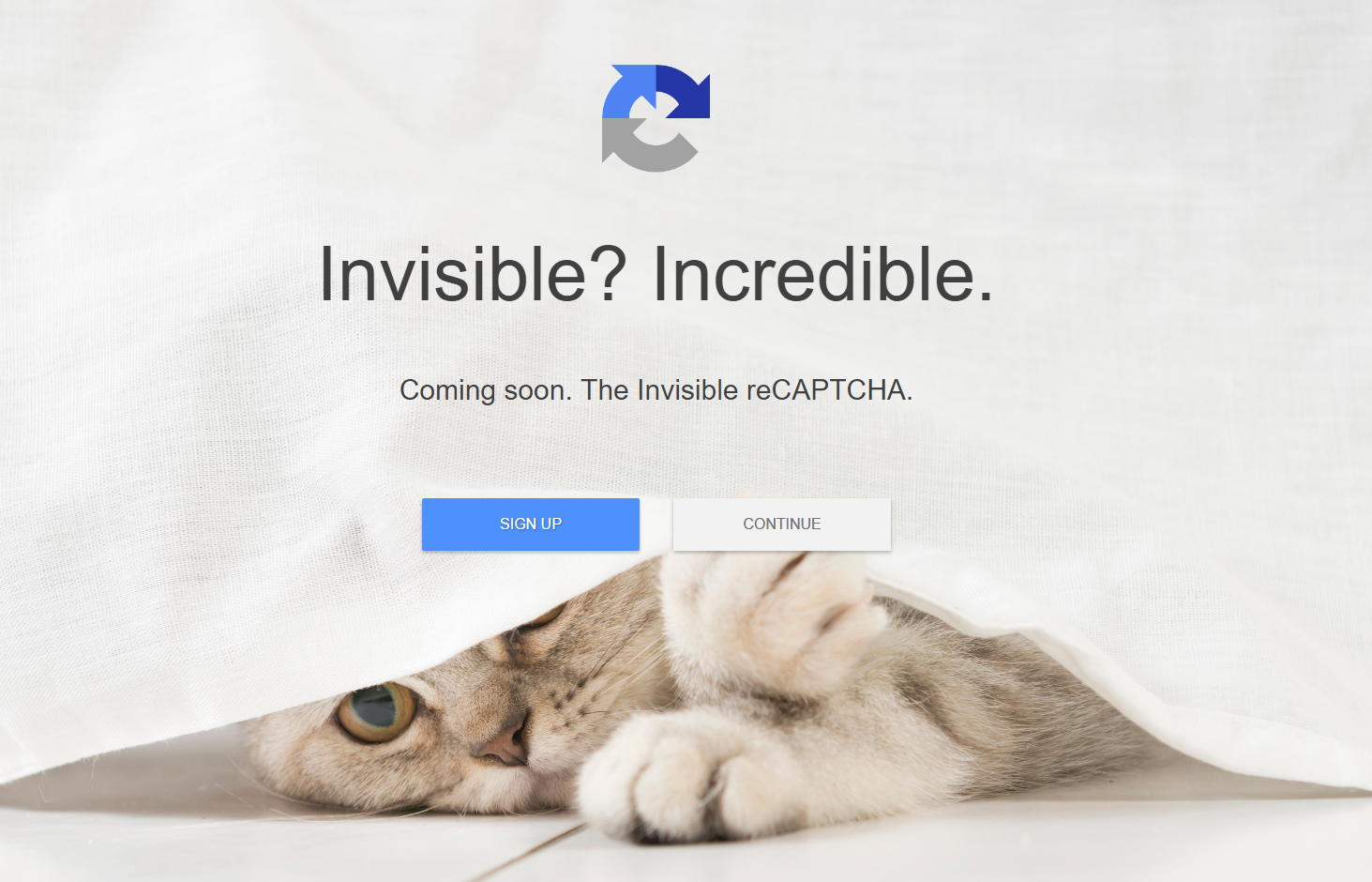 The primary purpose is that now there is no need to choose/identify/solve anything. Google Developers say that the mechanism of Invisible reCAPTCHA is based on the combination of machine learning. In other words, the system analyzes your actions (how long you’re typing, for example) and determine whether you are human or not. That means that suspicious users and bots still will have to complete different challenges, and most part of regular users will be able to visit their favourite sites without restraint.

This update is also available in the new version of our plugin. All you have to do is to go to Google Captcha page and select “Invisible reCAPTCHA” in “reCAPTCHA Version” option:

Don’t forget to save changes 🙂

If you have a feature, suggestion or idea you’d like to see in the plugin, we’d love to hear about it! Suggest a Feature

by CatherineContent manager and marketer from BestWebSoft. I have an analytical mind and strong understanding of the industry. Enjoy travelling, comics, and cocoa.