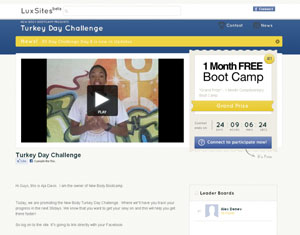 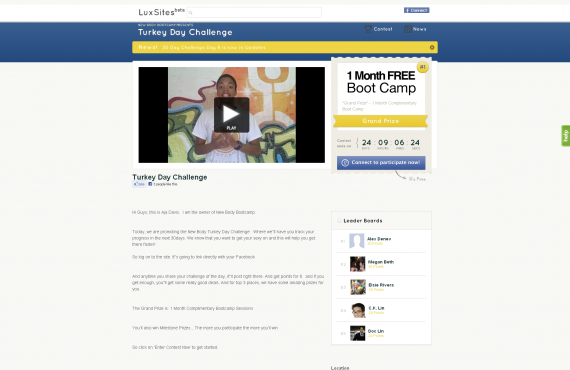 Categories API Integrations, Responsive Web Design, Web Development
Description
Several of our developers, designer and project manager are taking part in this project and a lot of ongoing changes have been done to the site since our team has taken on this project. This is a web site where merchants are able to create contests among the users. Users are able to sign up at the web site with Facebook connect. What else users are able to do: This wasn't a development from scratch so one of the first things that we needed to do was site optimization. Initial optimization was begun and then the devs went on with it while working at the tasks. As for the kind of tasks, there was a wide range: starting from front end design and UI improvement to development of different features for backend and integration with Infusionsoft. Project wasn't completed because of the lack of budget.